We are exploiting quarries in an area with the largest reserve of high-quality white marble in Vietnam. The extraction concentrated on Luc Yen district (Yen Bai Province) where interesting and extensive deposits of white marble had been found. Luc Yen is a rural district in northern Vietnam covering an area of some 800 square kilometers, with a population of just over 100,000 and located about 170 km northwest of Hanoi. Until 2000 its capital, Yen The, was famous solely for its Sunday market for precious stones. 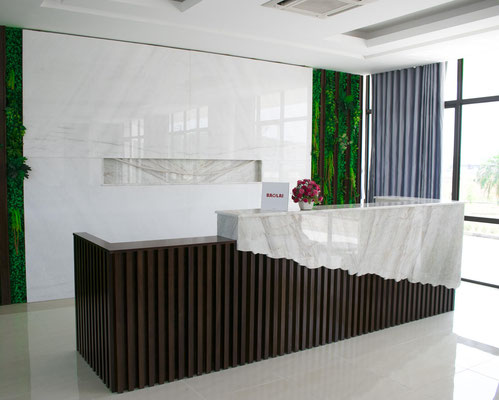 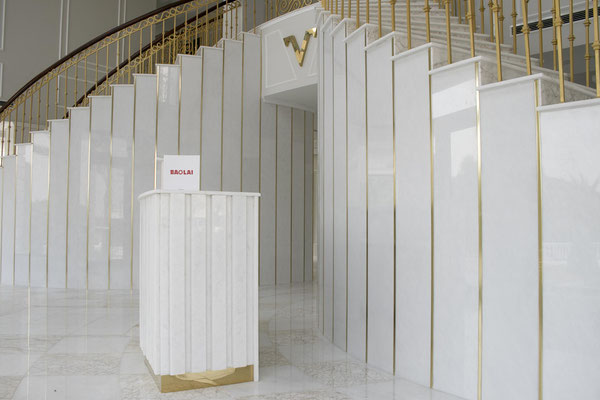 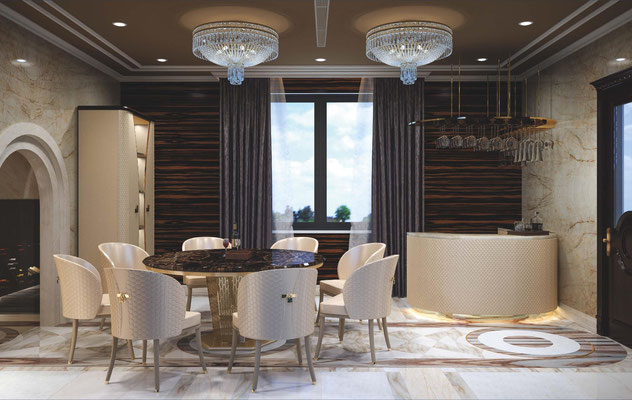 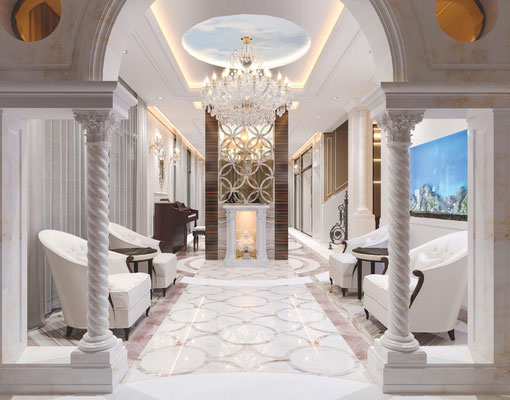 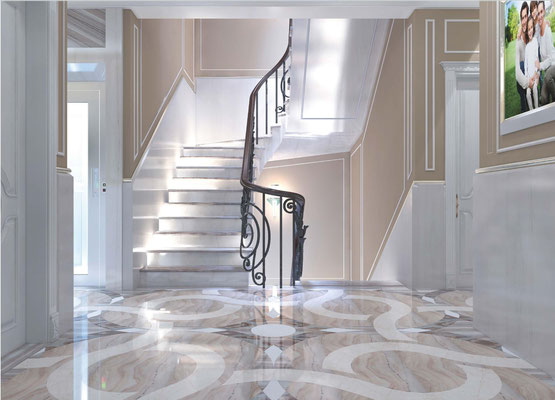 The age of these marbles can be dated to a period between the end of the Neo-Proterozoic and the Cambrian, or between 580 and 485 million years ago. Vietnamese marbles are absolutely the oldest being quarried worldwide.

Pure white marbles considering that prior to the Cambrian there were no calcareous sediments in the seas because there were not yet enough crustaceans in existence.

Current production consists of various types, among which pure white marbles represent a percent varying from 30% to 40%. Produced along with pure White are blocks of large-grained white marbles or more or less veined marbles on a fine- or medium-fine- grained white background.

The quarries whose output is destined for the European or North American markets tend to produce blocks in the shape and size of the slabs requested by those markets (minimum slab size: 270 x 150 cm)

We are the owner of 6 Quarries in Luc Yen district, Yen Bai province, known for high grade white marble with big reserves to be exploited

The slabs are stored according to typology and colour. Each slab in our warehouse is marked with a specific code which enables us to check the quantity and availability of every material in real time.